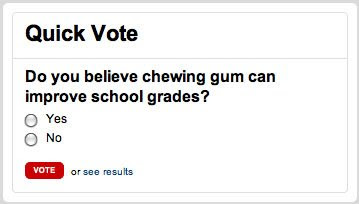 Top Plans of Lottery Winners (in Time for Tax Day)

See if money can indeed buy class by diamond-encrusting every limb.

Find out just how often one can silence a room by immolating a Vermeer.

Set up diverse investment portfolio with half the winnings put in furs and the other half in revenge.

Begin a lengthy series of cosmetic surgeries all in hope of one day resembling the Silver Surfer.

Buy company out from under employer. Fire everyone. Spend workdays stealing office supplies without fear of reprisal.

Start construction on personal Death Star. After taxes scale back project to a beach ball filled with arsenic.

Only order meals made with generous helpings of saffron, platinum and stem cells.

Always be able to answer the question “Do you wanna rock?!” by implanting Fender guitar and amp in chest.

Clone self. Engage in lengthy court battle to see which one is the rightful lottery winner.
Posted by Francesco Marciuliano at 1:00 AM No comments:

So I Drew a Strip about Pirates...

A few months back I drew the following Medium Large strip in honor of a particular "holiday":

It got some very nice comments from readers, people chuckled and everyone moved on to the next day.

Then this past weekend all hell broke loose vis-à-vis some rather brazen pirates and suddenly the strip was pulled out from its murky archives, first appearing--to my total delight and shock--on Ezra Klein's blog on The American Prospect!

This in turn led to a link by Spencer Ackerman in The Washington Independent as well as in his own blog Attackerman, in which he described the comic as being "apt." "APT"! That may very well be the highest compliment Medium Large has ever been paid.

And now there's a incredible mention in a great "all pirates edition" of bloggingheads.tv between Professor Daniel Drezner of Tufts University (and ForeignPolicy.com) and Professor Robert Farley of the University of Kentucky (and the aforementioned AmericanProspect.com). The comic is referred to in the video's final section.

The result has been a tremendous spike in readership (temporary though it may be) and not a bad boost to one Italian-Portuguese cartoonist's ego. So thank you to all the great politicos and pundits who kindly thought to highlight the strip (and who politely disregarded that I also spent a full week having Sally Forth and her daughter Hilary argue over chocolate Easter bunny ears for what may very well be my 17th time).
Posted by Francesco Marciuliano at 12:01 AM 7 comments:

Tryin' to Anaesthetise the Way that You Feel 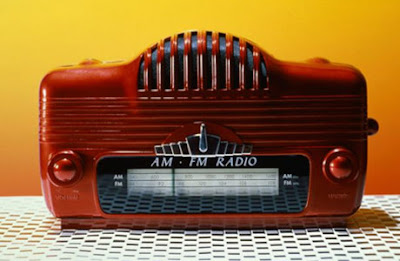 I'll be on the radio tonight--INTERNET radio, which as we all now is the future today! (Unlike a certain long-promised personal jetpack that has yet to materialize in great numbers).

So if you happen to be free TONIGHT AT 9:30 PM EST (and can DVR 30 Rock) then by all means please listen to my mellifluous Long Island accent as I ramble incoherently in six directions at once on the ELVIS DINGELDEIN'S DRUNKEN SOLILOQUY show. Elvis and I will be discussing Sally Forth, Medium Large and how to feasibly restructure the world's economy using the very same system professional gamblers employ to lead such happy, steady, successful lives.

Thanks!
Posted by Francesco Marciuliano at 12:11 PM 5 comments: